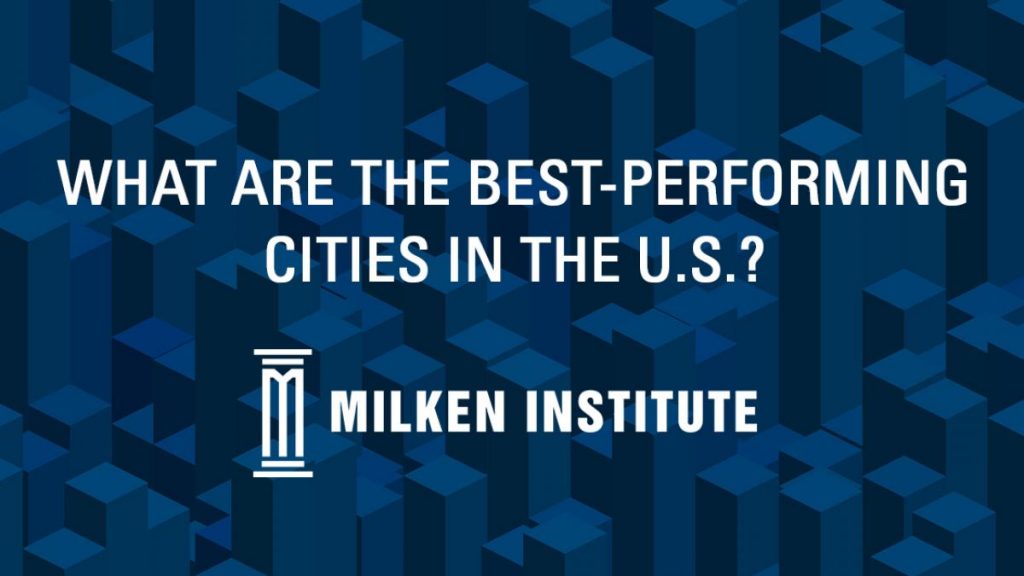 Prescott was named number 26 Best Performing Small Cities by Milken Institute, for their survey conducted in 2017-18.  Prescott ranked 26th out of 201 cities listed, and had increased in position from #33 in 2016-17.

“We are very pleased with this ranking, and the fact that Prescott is climbing on the list every year,” said Prescott Mayor Greg Mengarelli. “Our strong housing market, combined with gains in health care, and light manufacturing have all played a part.”

Prescott is also increasing its profile among high technology companies, particularly in cyber security and aviation.  Recently, Eviation, an Israeli-based company that hopes to build all electric commuter aircraft, announced its U.S. headquarters coming to Prescott.