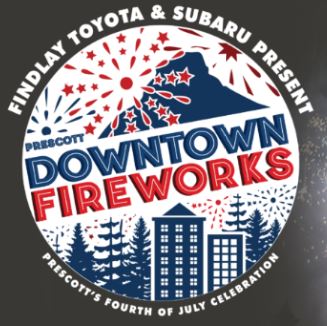 On Sunday, October 17, 2021 at approximately 7:20 AM Prescott Police Officers, along with Animal Control Officers, responded to the area of Prescott Lakes Subdivision off of Smoketree Lane upon the report of a coyote which had attacked a resident… Read more »