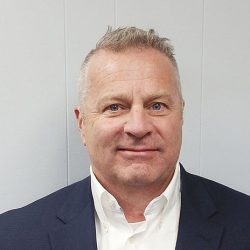 City Attorney Jon Paladini has informed City Council members that he will resign from his position effective July 31, 2021, to take a position with the Pierce Coleman law firm, which has offices in Mesa and Scottsdale. Paladini has been… Read more » 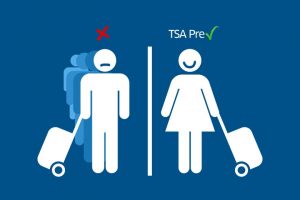 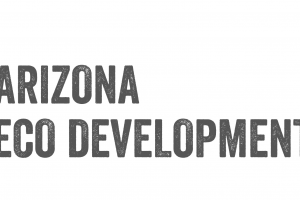 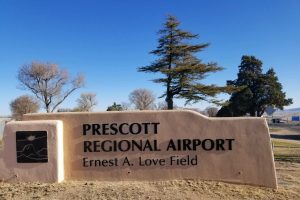 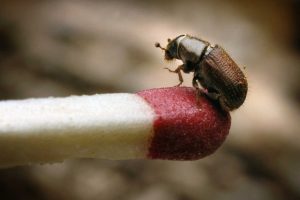